Sadovo is on the edge of the Plovdiv Region, near the foothills of the Rhodopes, and in the heat of the summer it offers a fresh, cool place to retreat to. The comfort of a detached house guarantees a peaceful and refreshing vacation in the embrace of a small town. A vine laden down with grapes and a spacious barbeque adds additional romantic  touches to the comfort of the house.

Sadovo has a long history.  There are the remains of a prehistoric settlement 2 km from the town. There are Thracian mounds in the vicinity. One of the most beautiful sitting clay idols has been discovered near Sadovo and is now kept in the Vienna historical museum. The area is famous for the grey Thracian ceramics found here. Many Roman artefacts have been found around here.

A Frenchman, Henri Jervelie, who visited the area in the 30s of the 20th c. was amazed by the quality of strawberries grown there and the attractive advertising. Beautiful girls dressed in Thracian folk clothes were offering the passengers on the “Conventional” international train sweet strawberries in small wicker baskets lined with paper advertising the product in French, German and English.

Cultivated willow trees were imported into Bulgaria in 1919.  Blagoy Danov from Katunitsa was the first person to grow them on a large scale, and in 1932 he dispatched to Istanbul a whole wagon of  withies for the manufacture of wicker products.

Bachkovo Monastery was founded in 1083 by Gregory Pakourianos, who had been appointed “megas domestikos (commander-in-chief ) of All the West” by the Emperor, Alexios I Komnenos. His brother magistrate Abas was a co-founder. Although he was dead by the time the monastery was under construction he left a large part of his wealth to the monastery which was built entirely with private means and “honest earnings”, i.e. without using voluntary labour.

The miracle performing Bachkovo icon of Mary, Mother of God, has been in the monastery perhaps since the time of its foundation, and it has always been the centre of attention to monks, believers and visitors. Pilgrims from all over Bulgaria and abroad come to receive the blessing of the miracle-making image, to share their pain and pray for help.

In the early years of the Ottoman period the icon was hidden in the Kluviyata area, and discovered again at the beginning of the 17th c. and taken to the monastery. Then it disappeared again and was found there again. Then, one of the monks dreamt that Mary told him he should take the icon to the church in the monastery, to the right of the central door, in a separate iconostasis, with three steps in front of it so that it could meet everyone in need and be always present in the church.

The monastic buildings occupy an area of about 8,000 m2 at 440 m above sea level. There are 2 courtyards and 4 churches. The monastery also has 13 chapels, 8 in Assenovgrad and 5 near the monastery and along the road to Assenovgrad. 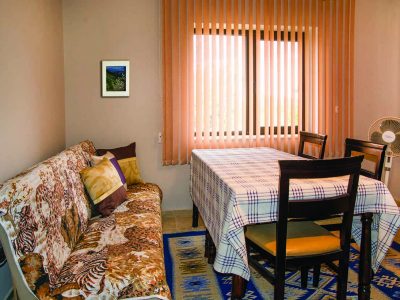 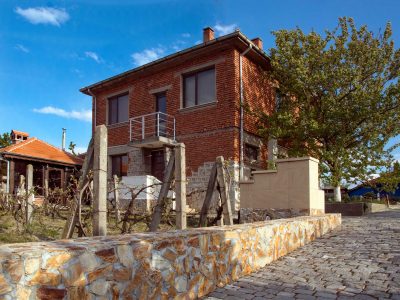 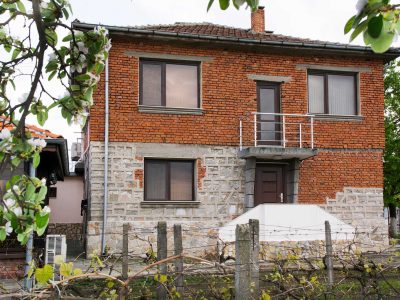 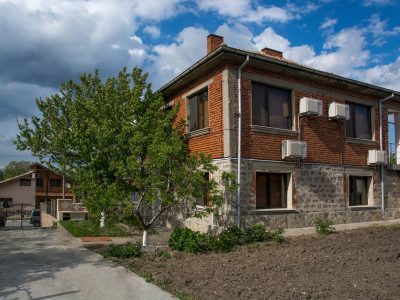 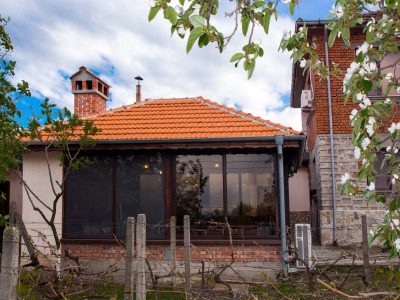 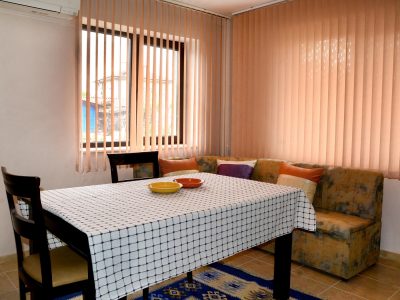 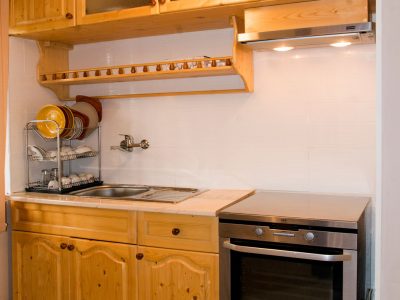 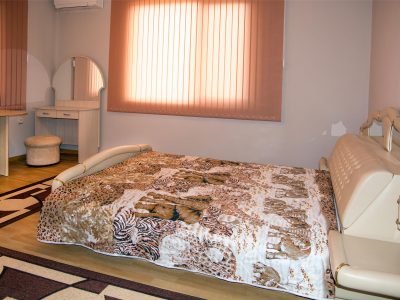 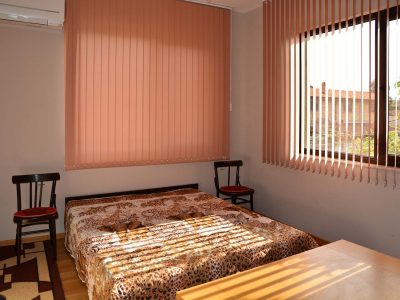