If you want to be in a real natural environment, Novo Selo is for you. You need a real off road vehicle or a donkey to take you up there to the stars.

The Syulevski guest house is up at the top of the hill under an old walnut tree. It will surprise you with its mod cons amidst the wilderness. If you seek seclusion, this is the house for you.

The Laki area harbours the famous Krastova Gora Trinity Monastery and the Hunting Reserve Kormisosh, which is excellent for hunting. Those who love wild nature will appreciate the picturesque views over the Manastirska River, the Dryanovska River, the Yugovska River and the Belishka River.

Place you can visit either by driving or walking:

The functions of this place as a sanctuary and a centre of a cult were discovered by accident in the 70s of the 20th c. A local shepherd found a ancient silver plate with an image of a man sitting on a throne and snakes creeping up behind him. The snakes are symbols of human progress and the eternal life cycle. Researchers believe that this was a ritual plate with the image of Sabazius, a Thracian god  who symbolizes decay and revival, and connect the megalithic monument to the cult of Sabazius.

Earlier it was believed that Belintash was part of Thracian defense system as there was the border between the land of the Odrysea Thracians and the Bessi Thracians.

Its location has turned this place into a natural observatory – at the solstice the Sun rises exactly above Sini Vrah (Blue peak) and sets above Karadzhov Kamak.

The rocky range is almost 850 m long and 40 m wide at some places. It is accessible at any time in the year. Snow does not sit for long there but the wind may be a challenge.

In 1956 the elders of The Nativity of Mary Church in Borino        commissioned some builders to construct the Trinity Chapel on top of the    old monastic church on the western slope of Krastov Peak. Many believers            helped as volunteers. The stones of the old church, which had been   demolished, were used as well as material from the monastic walls.

Trek 1: From Borovo to Skalen Most (Rock Bridge)

Trek 2: From the village of Dzhurkovo to Sveti Iliya Chapel

Per night: 100 BGN / 50 EUR
All prices are in BGN lev
Only with a reservation 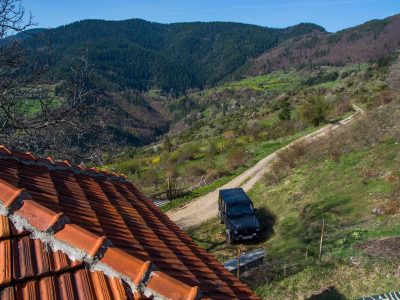 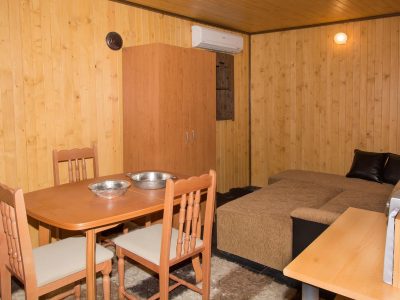 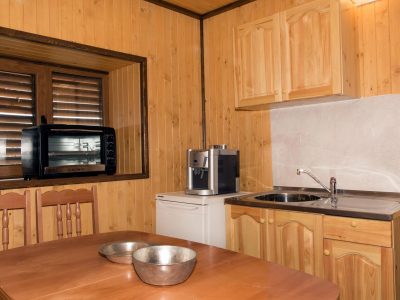 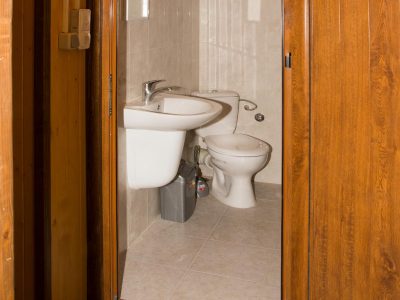 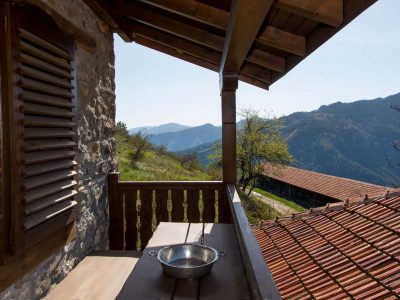 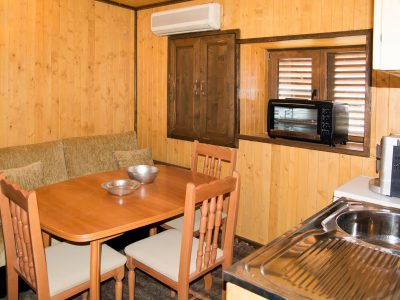 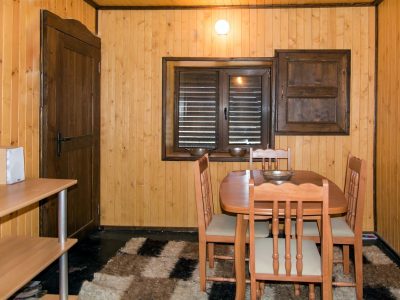 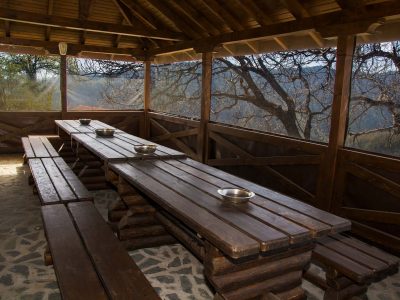 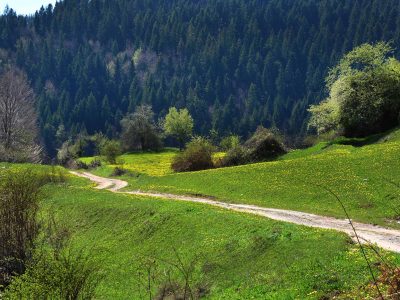 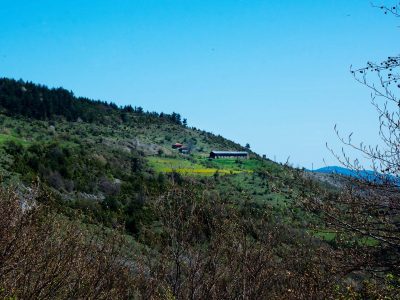 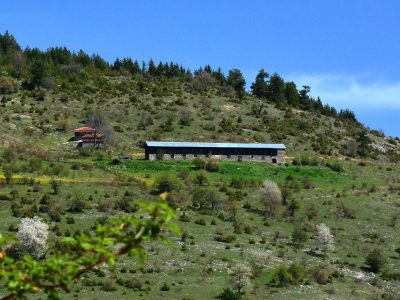 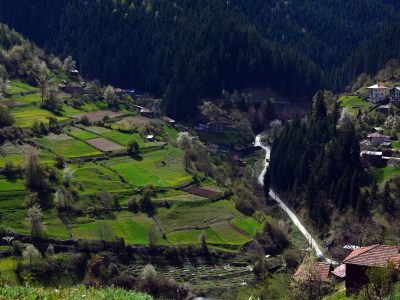 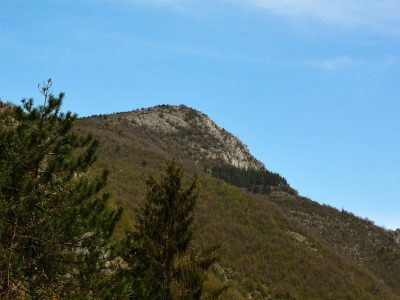