HOTELS AND GUEST HOUSES IN THE RHODOPES 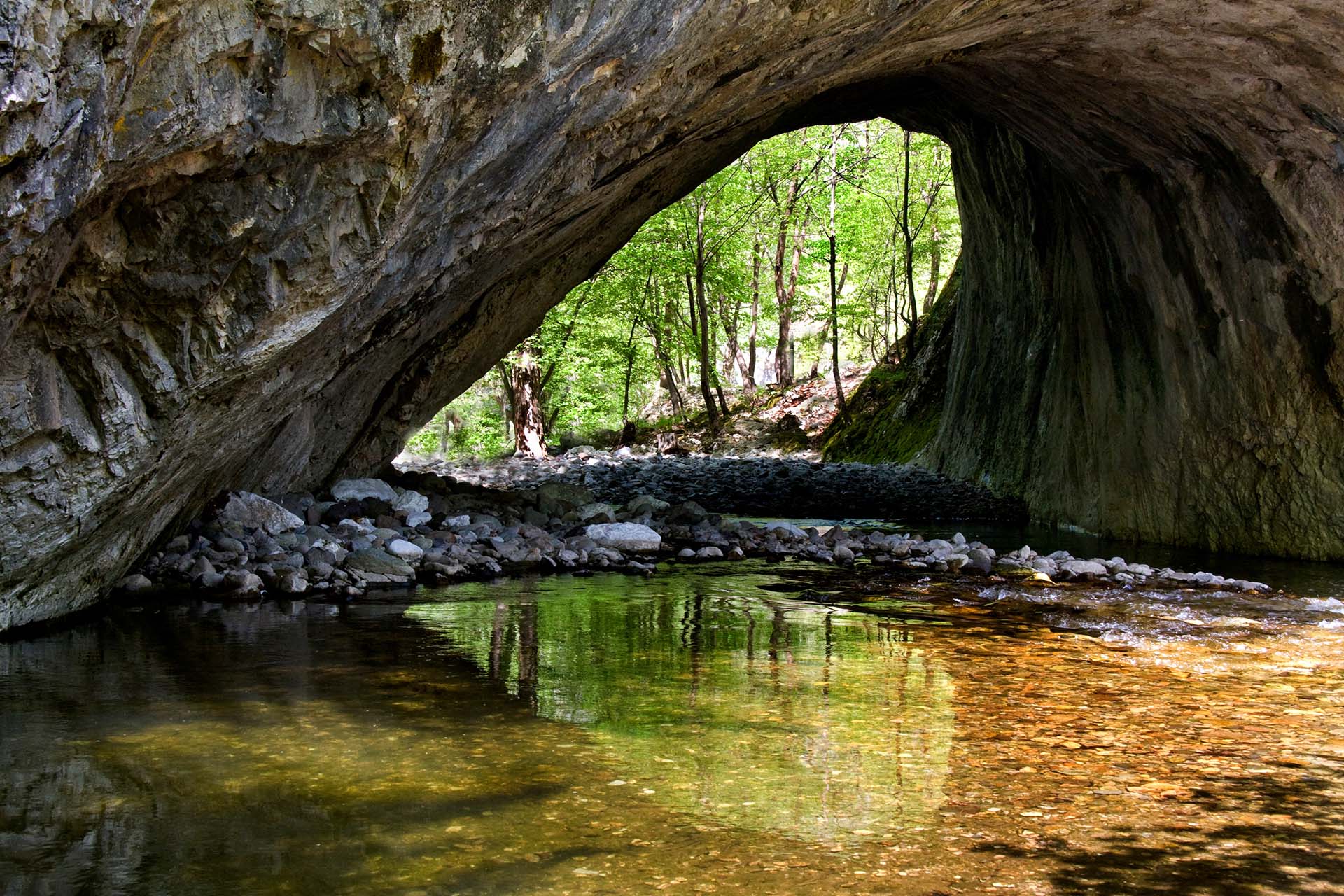 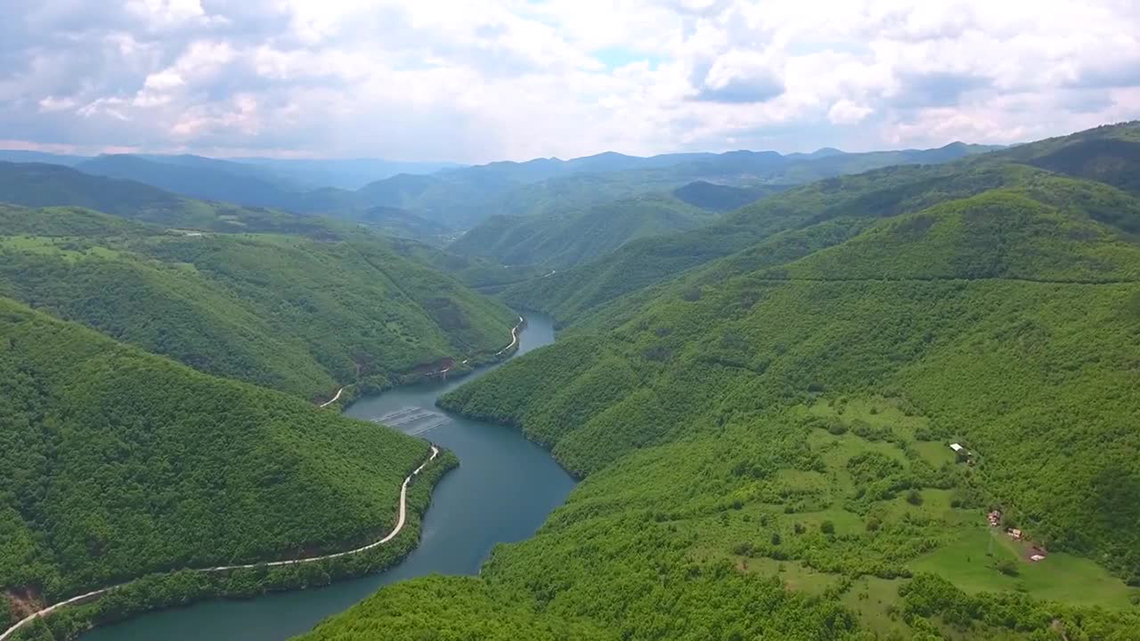 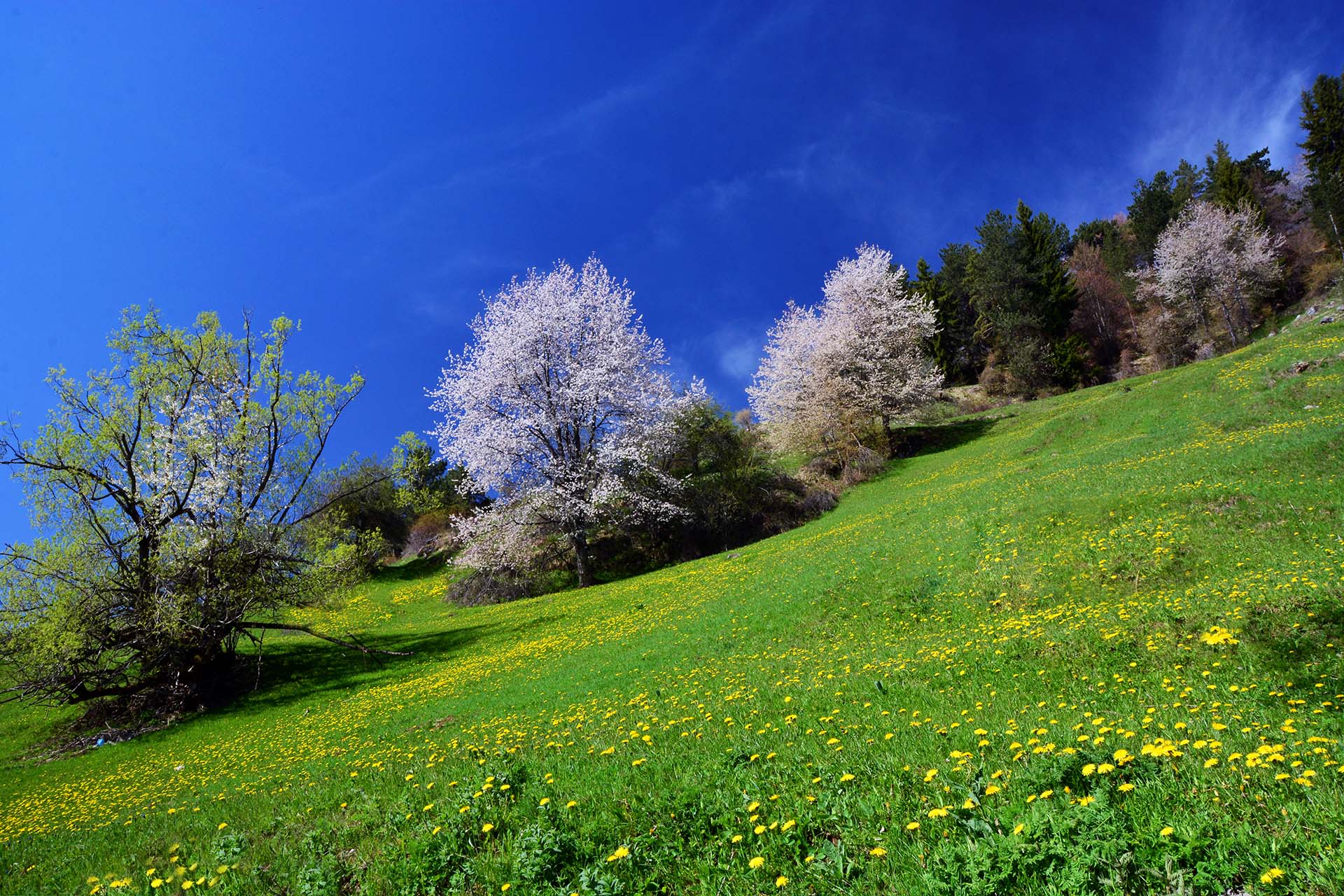 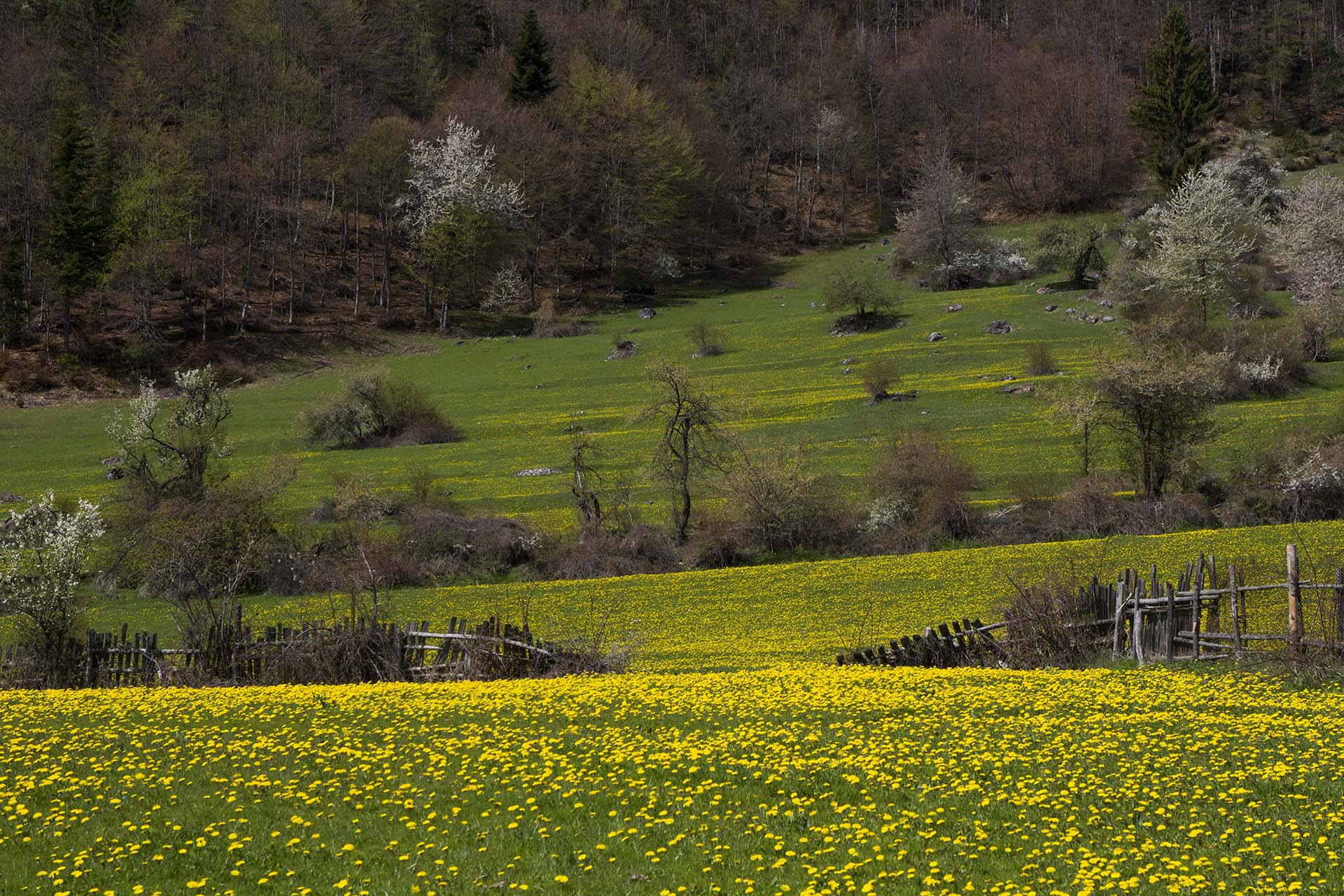 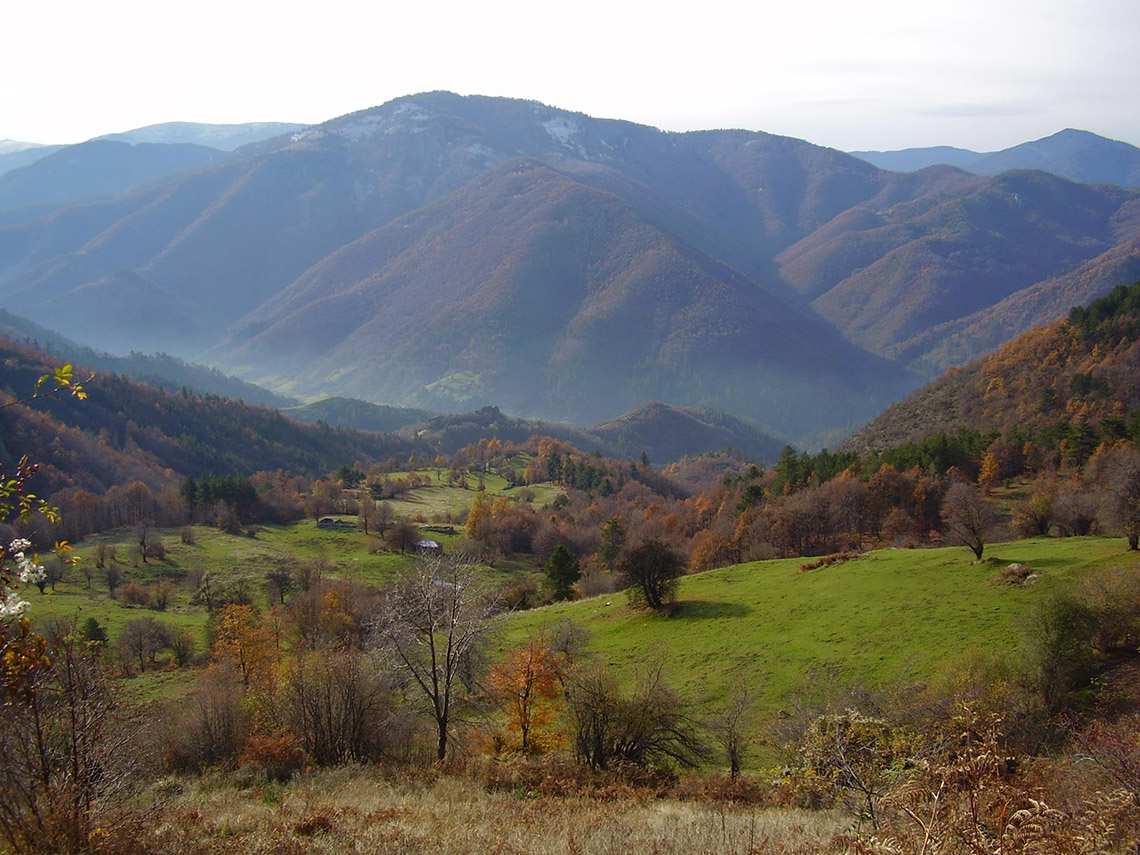 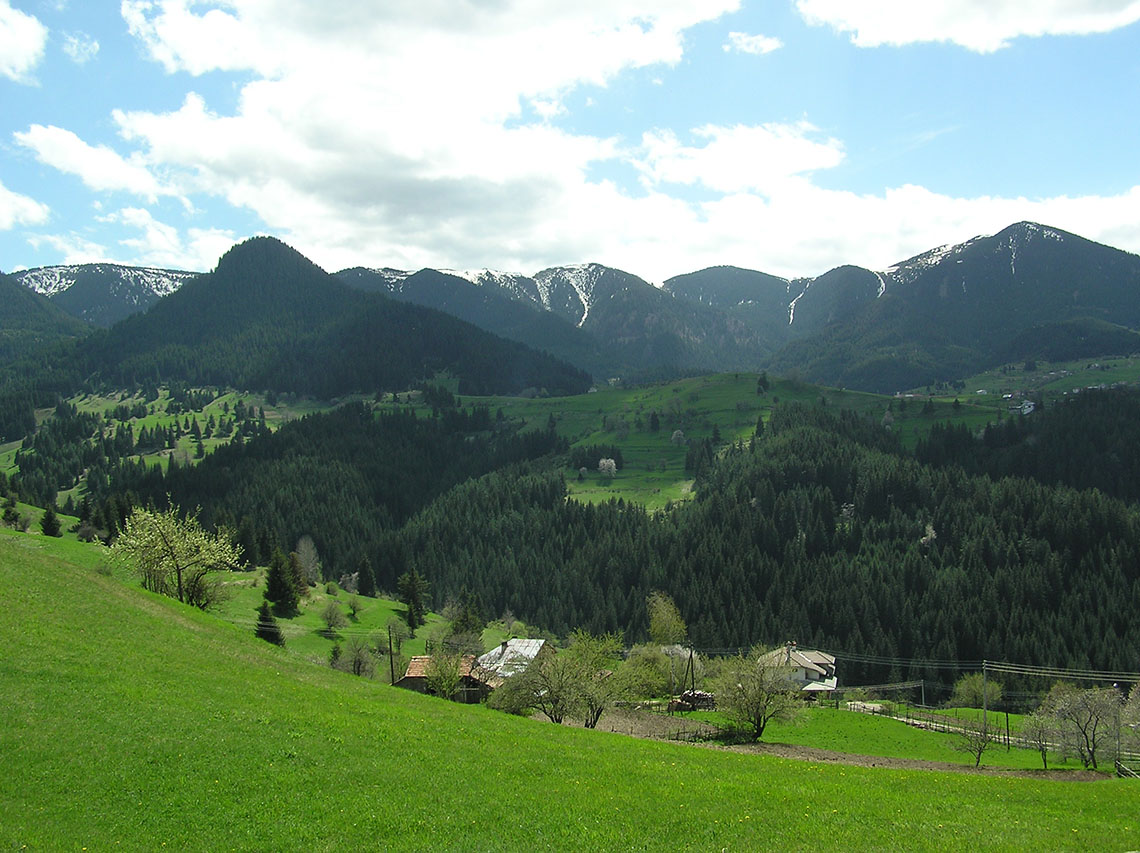 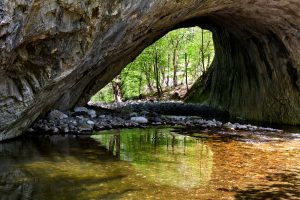 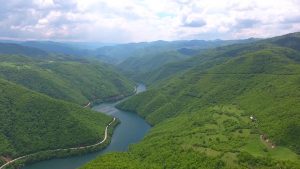 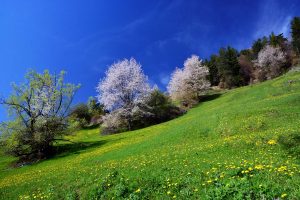 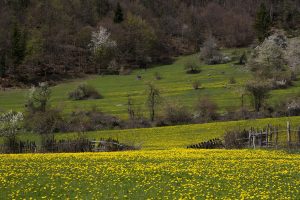 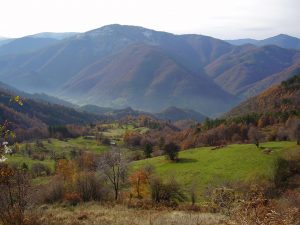 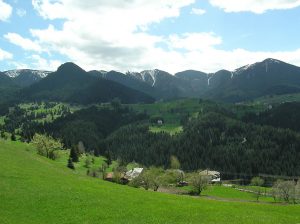 THE MAGIC OF THE RHODOPES 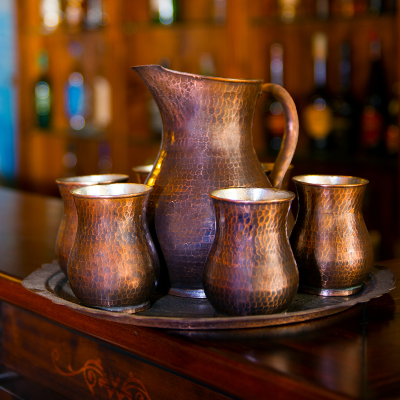 THE LEGEND OF RHODOPE AND ORPHEUS

THE THRACIANS, WHO LIVED WHERE BULGARIA IS NOWADAYS, BELIEVED THAT RHODOPE WAS AN AMAZINGLY BEAUTIFUL NYMPH. SHE MARRIED HAEMUS, WHO GUARDED HER CAREFULLY BEHIND HUGE STONE WALLS. THEY STARTED A CULT IN THRACE AND CALLED THEMSELVES HERA AND ZEUS. AS PUNISHMENT THEY WERE TURNED INTO MOUNTAINS.

The thick forests and large meadows of these mountains were alive with the wonderful music of Orpheus, a famous singer. One day he wandered over the hills and finally sat down on a hill-top for a rest. He was enchanted by the wonderful view and did not notice a three-headed snake crawling out of a hole in a rock. When it saw the distracted young man it began to drag itself towards him ready to bite him. However, some stones rolled down the hill and woke Orpheus from his daydream. He froze – there was nowhere to run as there were only rocks around. Petrified with fear he started singing. His song was so sweet that the snake did not move and listened. Orpheus watched the enchanted snake and sang song after song. He sang for three days and three nights. The snake slowly retracted its poisonous tongues and stretched out half-asleep on the ground. On the third night it fell into a deep sleep. As soon as the snake was asleep Orpheus jumped up and ran down the slope. Nobody ever found out where he had been. But the Rhodope people kept his broad and stretchy tunes, which are still part of Rhodope folk-music.

Another legend tells the story of an honest man, a priest called Slav. He avoided other people. He lived alone high in the mountains, wearing animal skins for clothes, eating wild fruit, grass and fallen leaves. He knew the healing power of herbs and could cure very ill people. His fame spread; he could make every ill person well, give power to the weak, open their eyes to see the beauty of the world. Lots of people saw him seeking help for their pains and weaknesses. They all were healed by his herbal brews, the clear mountain air and the warm words of the Rhodope hermit.

Pope Slav lived a long life, serving people. The grateful people named the mountain after him – Popslavova or Slaveeva. However, the beauty of Rhodope also lived in the minds of the people and her name remained. Yet, at the top, there is a meadow with the scent of herbs, which is named Popslavova Meadow.