Just below Kainchal Peak lies the source of the river Buinovska. It meanders through the vast meadows of Popini Laki, past the Yagodina cave and into the picturesque Buinovsko gorge, which is the longest one in Bulgaria (10 m). It has taken millions of years to form and now it is one of the 100 national tourist attractions.

The Syulevski guest house is a jewel in the wondrous natural environment of the Byunovsko gorge.

The early settlers believed in the Sun God. They used the huge rock to watch the sunrise. They also cut religious niches, graves and sanctuaries into the stone. Thus Perperikon’s natural appearance was changed by human activity. In these niches archaelogists have found many ritual vessels, figurines and objects connected to the Sun God.

This sanctuary flourished first during 18th – 12th c. BC, the time of the earliest European civilisation, the Creto-Mycaenic culture. Gradually the cult of the Sun was displaced by other deities in the period 9th – 6th c. BC. The cult of Orpheus and Dionysus appeared among the Thracians, and Perperikon became the centre of the Orphic beliefs and customs. It is believed that it was exactly Perperikon where the most famous shrine of Dionysus was.

The whole area of Perperikon is crisscrossed by numerous cuts – beds, pools, overflows, and altars, which suggest that sacrifice rituals were performed there. The thousands of altars and cuts in the stone must have been an impressive sight. During the Hellenic period (4th – 1st c. BC) activities on Perperikon began to wane but it experienced a renaissance in the 1st c. when Thrace was occupied by the Romans.

Perperikon is a unique place which attracts tourists from all over the world.

Dyavolsko Garlo Cave (Devil’s Throat) is 1,8 km north of Trigrad, 17 km south of Devin and 23 km from Popini Laki. This cave is famous not for its exquisite formations but for the roaring of the water falling in it. It is 1 km long, but the tourist trail is 350 m. It is open all year as the temperature in it is 8C. The waters of the Trigrad River pour down into the cave’s “throat” from a height of 42 m which makes it the highest underground waterfall in the Balkans. Four species of bats nest in the cave during the different seasons. There are colonies of Lesser Horseshoe bats (Rhinolophus hipposideros), Greater Horseshoe bats (Rhinolophus ferrumequinum), Long-fingered bats (Myotis capaccinii)  and Common bent-wing bats (Miniopterus schreibersii) which is the biggest bat colony both in Bulgaria and in the Balkans. Dyavolskoto Garlo is one of the most significant bat shelters in Bulgaria. A guided tour begins every hour. 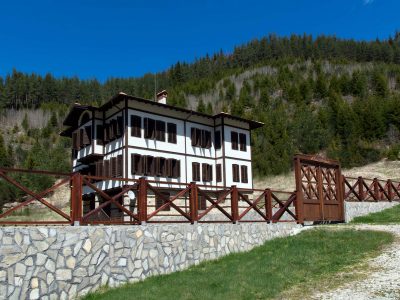 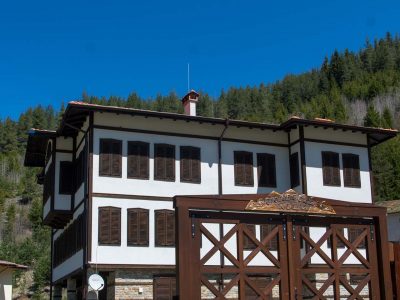 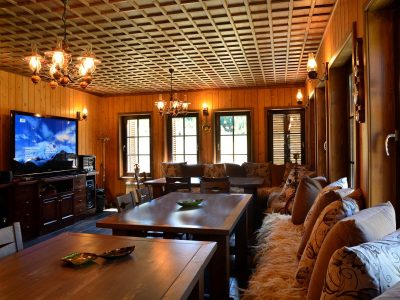 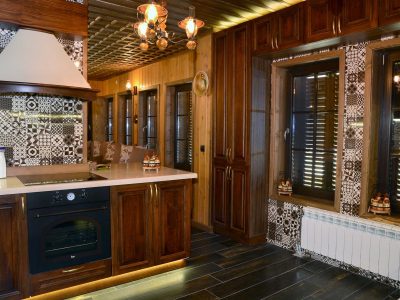 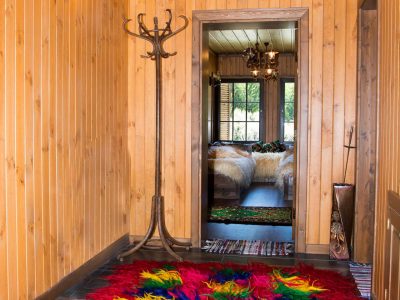 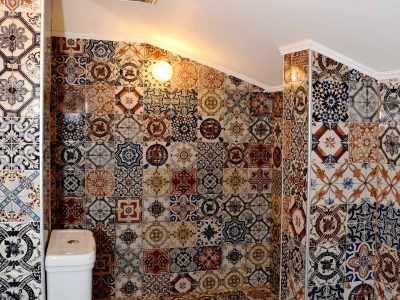 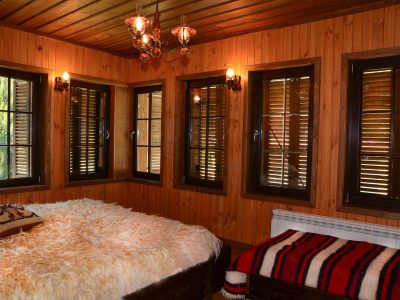 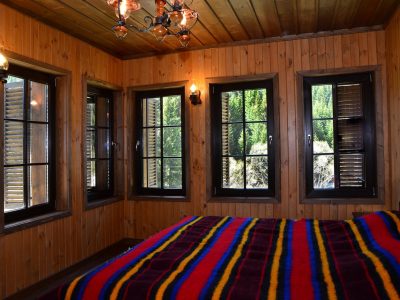 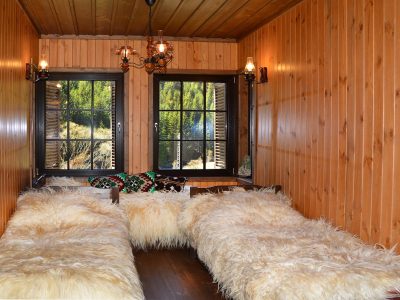 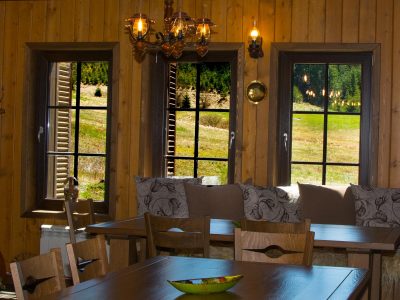 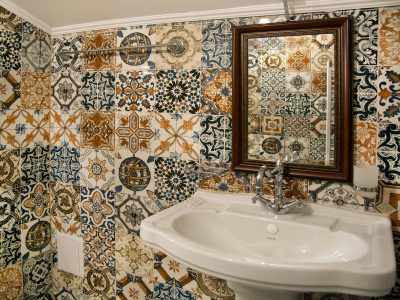 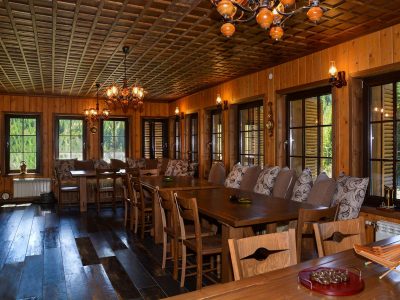 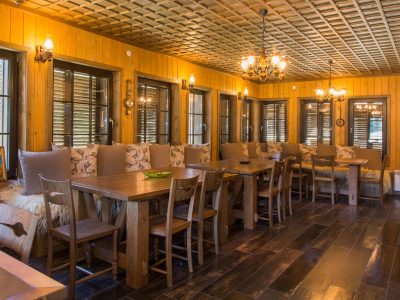 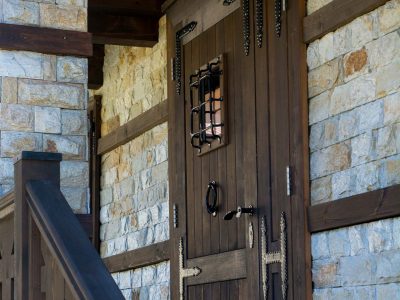